Abbas Barzegar, An entrepreneur on tourism 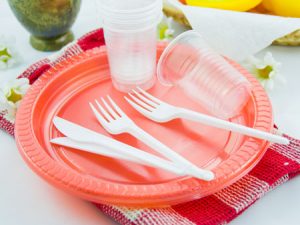 Beyond oil, Investment in Iran Iran, Land of opportunity for entrepreneurs 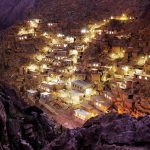 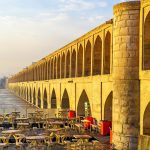 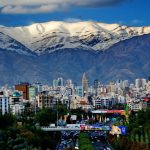 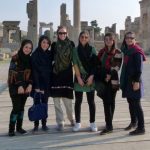 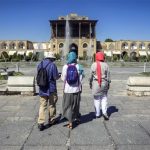 In the last couple of years, Iran has taken long steps to introduce its incomparable tourism potentials to the world and already managed to attract many visitors to the beautiful country. The expanding industry in Iran has a lot to offer; unspoilt nature and ancient history and culture. Four seasons in the country impress numerous sightseers and give them some good reason to travel to Iran to enjoy its glamor and grandeur. The beautiful land tries to preserve its unique potentials to draw even more tourists in the foreseeable future.

One of the basic poles of Entertainment Industry throughout the world, Iran has initiated a great attempt to focus on developing the tourism industry to tremendously enhance its economy. There will be new opportunities for both entrepreneurs and investors to open up a new arena on our ancient country to bring in the amazing hotspots and impressive tourism destinations.

The private sector should assist the related state institutions to achieve Iran’s goal of attracting over 20 million foreign tourists to gain over 25 billion dollars, according to Iran’s 1404 vision.

The supreme leader has emphasized the international and strategic status of the country in the Middle East as well as the whole world.

It’s a long way ahead of us; but the administrative and executive organizations are strongly united to take responsibilities and initiatives to launch a big try on the country’s emerging tourism industry. 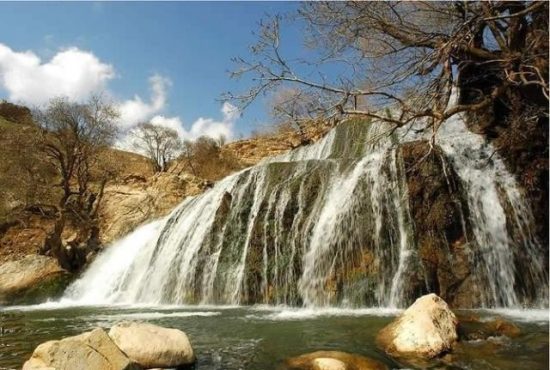