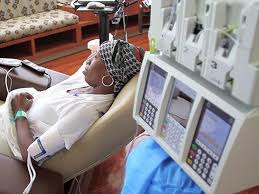 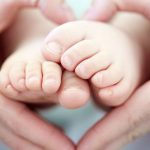 Infertility afflicts millions of couples around the globe. Now a day, couples who apparently look healthy and have great sexual life are sometimes unable to have children. In such a situation, they look for fertility treatment as a corrective medical option. In addition to that, according to the statistics, female partners above the age of 35 have difficulties in conceiving. As a result, more and more couples are now looking for the options like fertility tourism. The prohibitive cost of fertility treatment in countries like the USA and the UK is making the residents is looking toward other countries like Iran. Iran has excellent facilities in assisted reproductive technology or ART and other forms of fertility treatment.
Iran fertility tourism facilities

Medical tourism Iran just not offers services for treatments but also provides excellent recuperating care to its international patients. Health care facilities in Iran are improving day by day as the government is heavily investing in technology and infrastructure to attract more tourists for fertility tourism and medical tourism. Unlike the western countries, the waiting times are practically non-existent. Full medical packages are available including pre and post treatment care, travelling, transportation, accommodation and access to the latest medical technology and equipments.

In Vitro Fertilization (IVF) in Iran

The term “in vitro” refers to the outside of the body. It is a process of fertilization in which the eggs and sperms are combined outside the body. After the fertilization, the embryo is transferred to the uterus. It is known as an efficient method of ART (assisted reproductive technology). It is recommended in several situations such as genetic abnormalities, recurrent pregnancy loss or male factor infertility. Iran is considered as a pioneer in researching and conducting these fertility procedures. Many renowned doctors perform these procedures with highest rate of success and bringing smile on the face of couples.

Cost of In Vitro Fertilization (IVF) in Iran

In Vitro Maturation (IVM) in Iran

It is new revolutionized medical procedure somehow similar to IVF. During this procedure, eggs are retrieved while they are still in the immature stage, and bring them to maturity in the laboratory (in vitro). In IVM, females don’t need too much medication or injections as they do in IVF. Later, the matured eggs are fertilized using a process called intracytoplasmic sperm injection (ICSI). After that, they are transferred to the uterus where they develop until the pregnancy occurs.

Cost of In Vitro Maturation (IVM) in Iran

Many females are unable to conceive pregnancy for multiple reasons including poor quality of eggs, early menopause, menstrual cycle diseases, premature ovarian failure or chromosomal abnormalities. In this process, a woman donates eggs to other woman to enable her to become pregnant. Generally in Iran, it involves In vitro fertilization technology, with the eggs being fertilized in the laboratory.

As far as the sperm donation in Iran is concerned, it involves a sperm donor who donates his sperms for artificial insemination of a woman who is not his sexual partner.  In Iran, this process is carried out secretly and discretely. Several fertility institutions in Iran offer sperm donation and egg donation at a very reasonable cost as compared to the USA and Europe.

Cost of sperm donation and egg donation in Iran

Cost of egg and ovarian cortex freezing in Iran

It is known as a type of third party reproduction. When couples are unable to become parents for reasons such as the risk of passing on a genetic disease or women who have gone through the menopause, adapt the embryo donation technique. The donor’s embryo is placed in the uterus of recipient to facilitate pregnancy and childbirth in the recipient. As a result, the child is known as ‘the baby of woman’ who gives birth to her.  Iranian fertility clinics offer extensive services for embryo donation to both the local and international patients.

Cost of embryo donation in Iran

Surrogacy is a type of assisted reproduction in which a woman carries a pregnancy for another family. In this way, a family, otherwise, having difficulties in becoming parents, become parents. This procedure requires IVF to implant the fertilized egg in the surrogate’s uterus. In Iran, several medical institutions support surrogacy.

Cost of surrogacy in Iran

Why choose Iran for infertility issues

Infertility is a depressing condition plaguing a large number of couples around the world. In a country like Iran, advanced medical techniques have opened new doors of opportunities for such couples and it has now become possible for them to become parents. Besides, the success rate of fertility treatment in the country is also considerably high.

Iran is among the top countries in the world offering top notch fertility centers. In fact, it is the final hope for couples around the world. 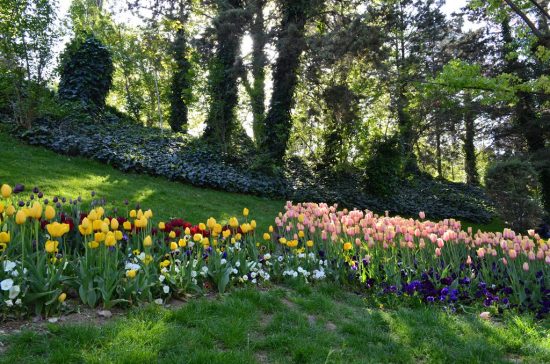